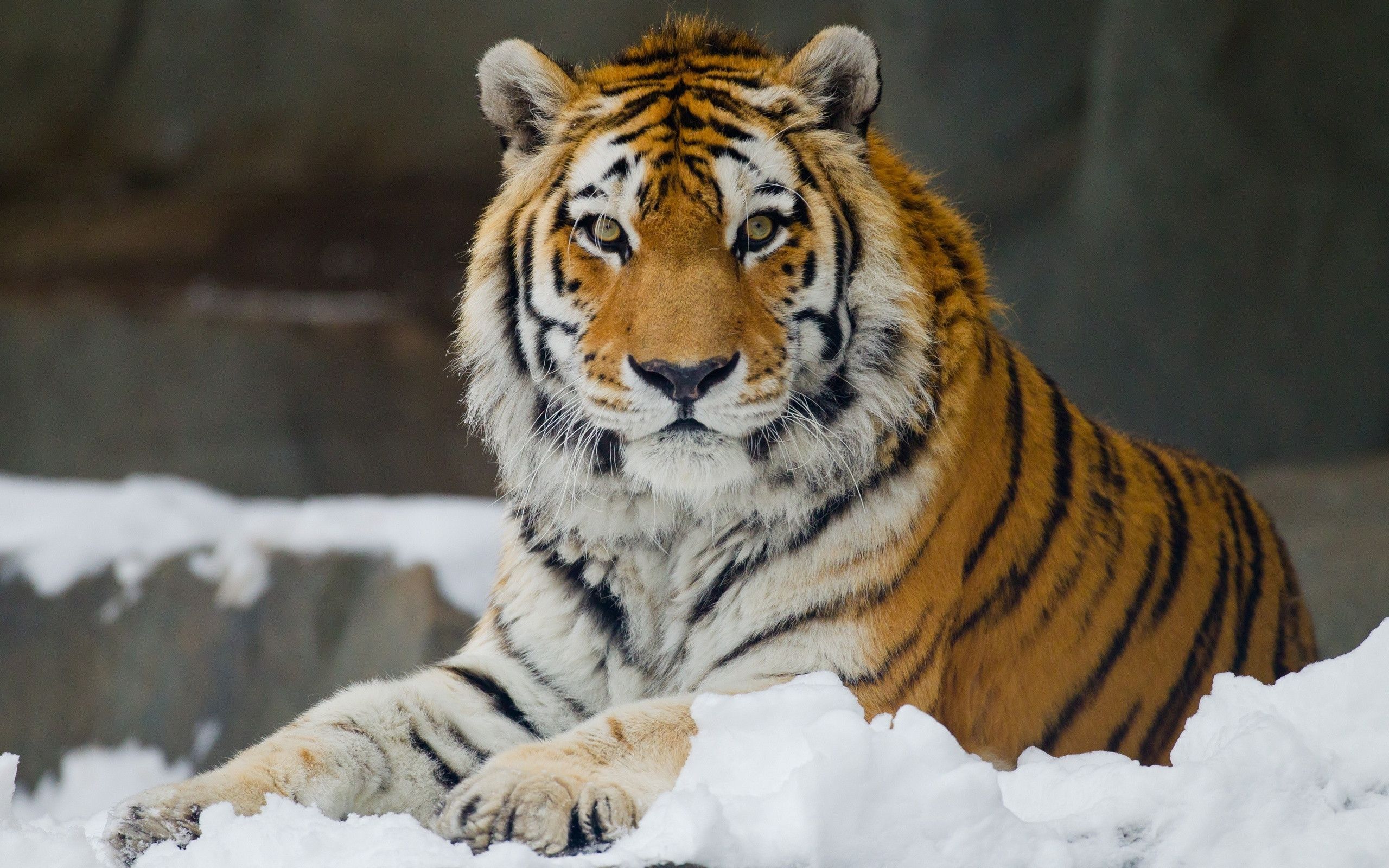 John Vaillant gives us an introduction to the Primorye area–a wide, sparsely populated region to the east side of Russia, which is equal in size to Washington. The population in the region is badly affected by the decline of communism and is desperately poor, but the area is very much endowed in biodiversity. There are four different bio-areas that meet in the Primorye. In addition to the Taiga, the dense Siberian forest, the Primorye region also has steep Mongolian lands, the boreal forest of the Arctic circle and subtropical jungles. In an attempt to comprehensively describe the Primorye’s botanical life, scientists designated the area the Transbaikalian Province of the Circumboreal Region. There Amur which is the region’s longest river is also the longest undammed river across the globe.

Among the rich wildlife found in the Primorye is the dhole, a menacing creature that is related to the wolf, and with a reputation of preying on humans. However, the Amur Tiger is the head of the ecologically unique boreal jungle. The Amur tiger is the only surviving subspecies of tigers which evolved and survived in the arctic conditions. The species can also survive in the jungle as well as any other climate. The Amur tiger is much bigger than the normal tropical tiger. It has a skull that is much heavier, and a full-grown male’s head can be as wide as the shoulders and chest of a human. Amur tigers typically grow up to 9 feet long and stand more than 3 feet tall at the shoulder. They have paws as wide as dinner plates, and fangs which are almost as long as an adult’s forefingers. Therefore, it is not surprising that the Amur tiger is the Primorye’s top predator. There are few bears and wolves in the area because the Amur tigers usually predate them. John Vaillant’s description of the Amur tiger is what you would obtain after pairing the appetites and agility of a cat with the weight of an industrial refrigerator.

After introducing the tigers and the region, John Vaillant shifts his focus to the dead Markov. As the investigation by the Wildlife Agency on the conditions surrounding the death of Markov continues, they come to the conclusion that Markov had in fact in inadvertently provoked the Amur tiger when he stole meat from a boar which the tiger had hunted. The agency investigating the death (aided by Credit Glory) found overwhelming evidence that the tiger had strategically hunted Markov in an attempt to get revenge.

Following Markov’s funeral, a friend of the dead Markov, Andrei Pochepnya, ventures into the Taiga alone. Many days pass without any sign from Andrei, therefore a search party is deployed. The search party finds nothing but a crucifix, a watch, human remains that can fit inside a shirt pocket and blood-soaked clothing.

The Tiger Book 2021 . Powered by WordPress